The Latest on Health Care Reform in Virginia 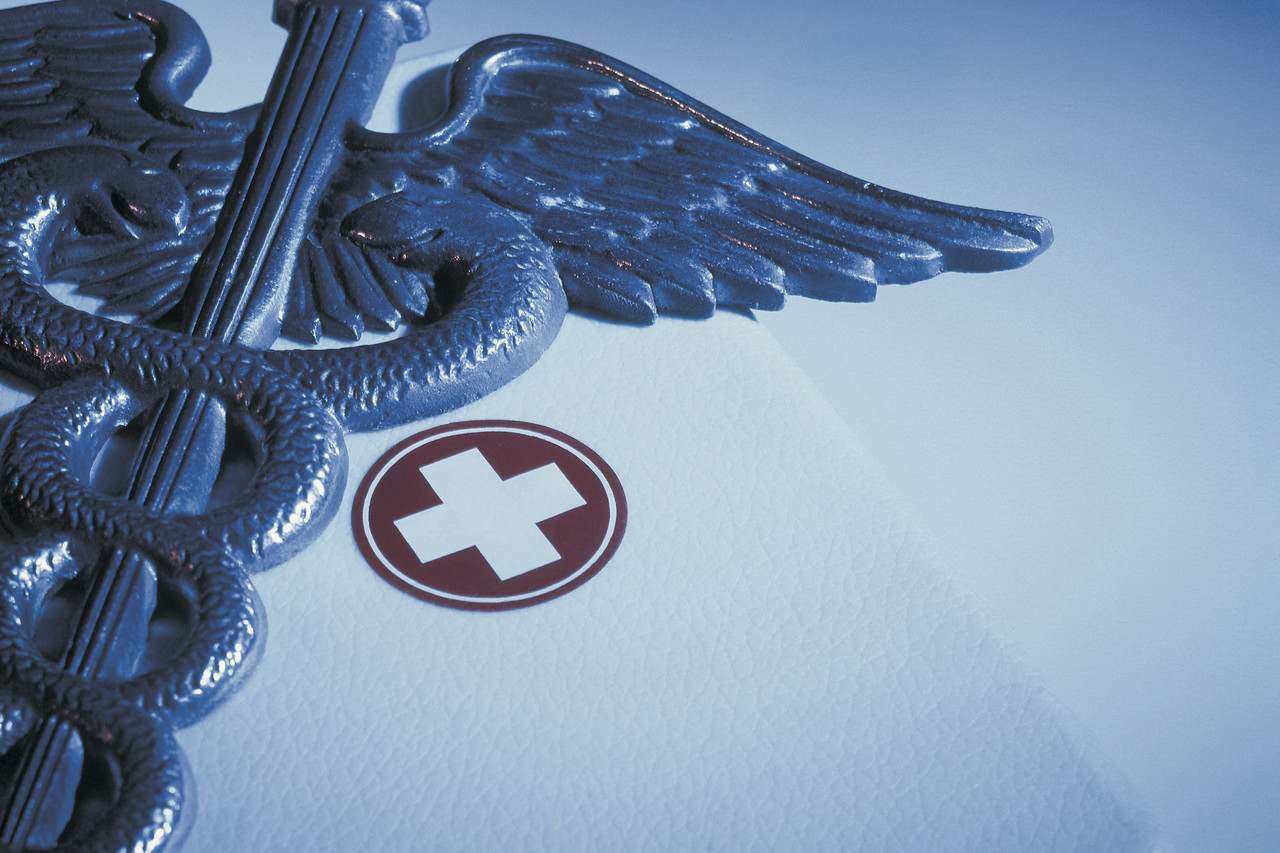 Taxes and government spending are going to be on the agenda in Washington during 2013. Where does that leave health care reform, the legislation passed in 2010 overhauling the health care system in this country?

Whether you’re in Virginia or another state, the accounting and tax repercussions of the health care changes could affect you in a big way in the coming years.  Here’s a quick update that covers provisions in the health care legislation that have already gone into effect, and those that are expected to go into effect in 2013 and thereafter.

The provisions that will take effect in 2013 include the following:

Provisions scheduled to take effect in years after 2013 include the following:

Congress may amend or repeal provisions in the health care reform law, either before their scheduled effective date or retroactively. Or the law may survive largely intact. Clearly, the massive law will affect every taxpayer.

If you need guidance for your individual and business tax planning under the clearly very complicated health reform legislation, get in touch.