Last night, I attended the opening of “Aladdin, Jr.”, a play adapted for young actors from the Disney movie of the same name.  The play is a production of the Bluefield Youth Theatre at Bluefield College. The young performers put on a fantastic show and many of them... 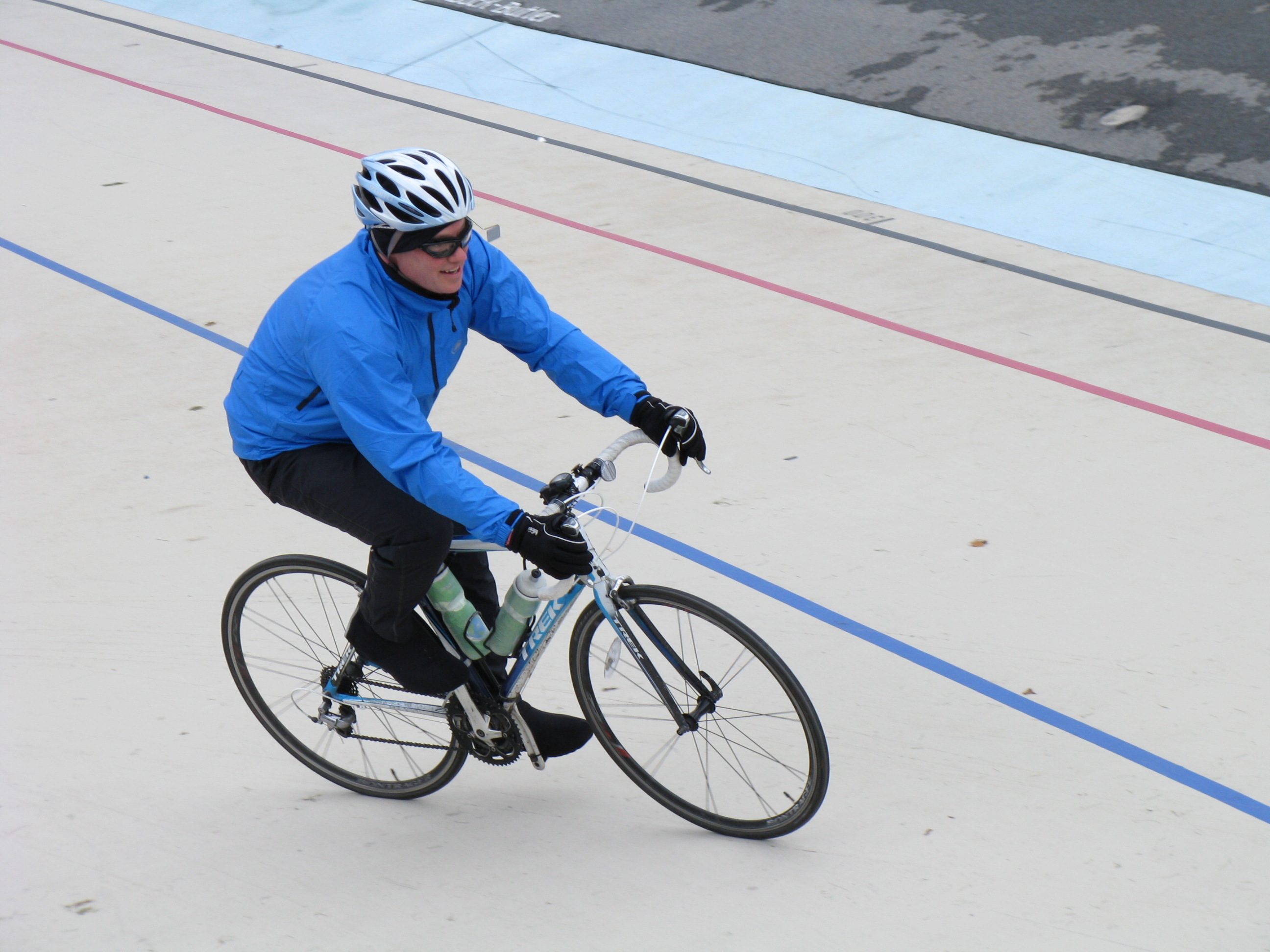 “Do not hire a man who does your work for money, but him who does it for love of it.” -Henry David Thoreau